Cherng Scholars spent the summer expanding their minds through research. 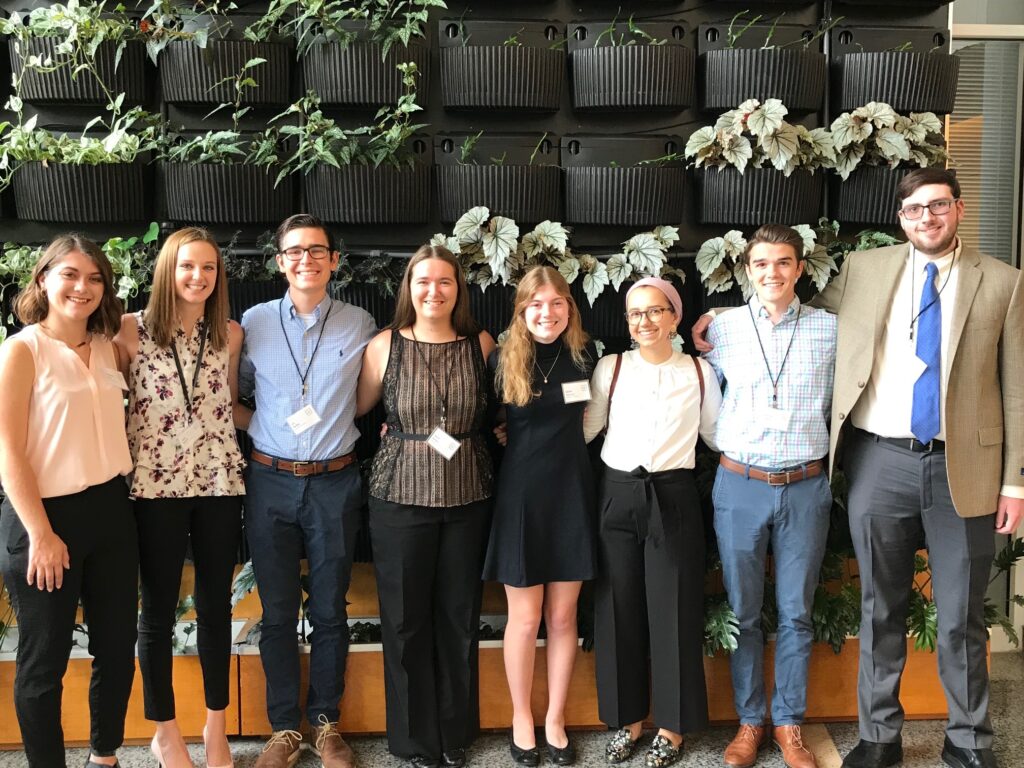 As a photographer, it’s a given that Emmalee Reed would be interested in the technical aspects of digital imagery. But it’s her pursuit of the meaning of those images — and the collective narratives they express — that makes her a good photojournalist.

“I wanted to focus on increasing the representation of women in media, especially visual media,” says Reed, a junior from Olathe, Kansas. “If young people see someone similar to themselves doing something, it’s easier for them to also do that thing. Women, traditionally, aren’t portrayed in nuanced ways. I followed my subjects throughout a typical day to provide that representation.”

In applying for the Cherng Summer Scholars program, faculty-mentored students submit a research proposal and a timeline. Selected scholars complete their projects over the summer, meet in a weekly class to discuss their research and present their findings during a poster event at the end of the semester. The program is funded by Andrew and Peggy Cherng, Mizzou alumni and founders of the Panda Express restaurant chain. 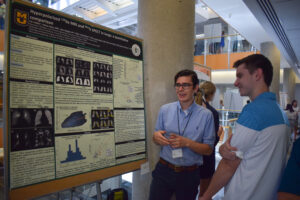 Reed’s project was nontraditional compared to other scholars’ science laboratory-based endeavors — but no less exciting.

“I learned that I like research,” Peiffer says. “That was a personal goal this summer — to see if research is for me. I also learned to think more like a scientist and to solve my own problems as opposed to asking my mentor everything.”

“I would tell anyone considering the Cherng Summer Scholars program to go for it,” Harrison says. “It’s a great way to do your own research full time — even if it is something you think you might not be interested in. I’ve enjoyed being able to work independently, and working with confidence is really rewarding.”